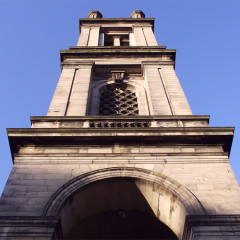 Claus Houmann and J. Wolfgang Goerlich describe what we can learn from tower defence games when adapting info security to today’s attacks, hacks and breaches. 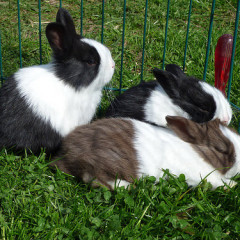 Lessons Learned From Trying To Keep Rabbits Inside Their Cage

Claus Houmann talks about pentesting and the ingenuity rabbits suddenly develop when faced with fences, like hackers faced with secure information. 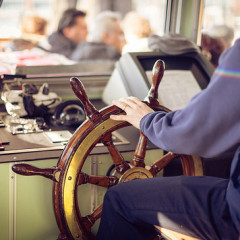 The Helmsman Needs a Steady Hand

When it comes to keeping the ship on a steady course, a good Helmsman is key. Claus Houmann analyses their role and tries to find their equivalent in modern organisations. 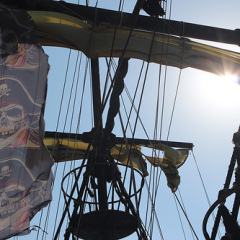 Piracy and Letters of Marque

From piracy on the high seas to today’s battles online. Claus Houmann looks at how the battlefield may have changed, but what about the rules of engagement? 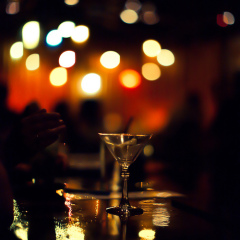 Keep Your Eyes on the Real Threats

What if efforts to stop the biggest perceived threat result takes our focus away from the actual thing we should be worried about? Claus Houmann explores the issues. 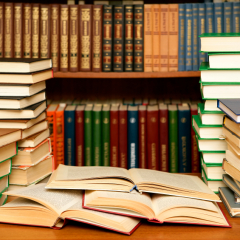 This is the Danish version of ‘The Role of the Analyst: Infosec Librarian and Curator’, first published on the 27th October. Looking at the role of Librarians and Museum Curators, Claus Houmann demystifies exactly what a Security Analyst is.