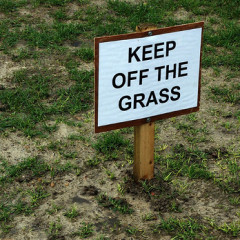 Don’t Walk on the Grass!

Mike Carter looks at exercise habits and park planning to open up ideas about security behaviours and creating security policy. 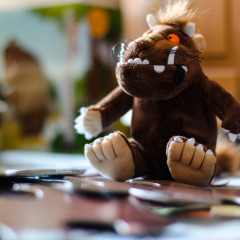 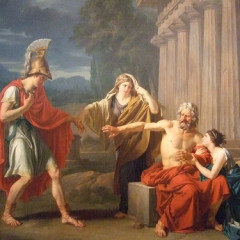 King Oedipus and the Y Generation

He’s young, bright and good at his job, so why does he bring plague to his city and resign in disgrace? Mike Carter looks at the lessons of ‘King Oedipus’ for Generation Y and suggests we can learn from ancient Greek theatre in our approach to security training.