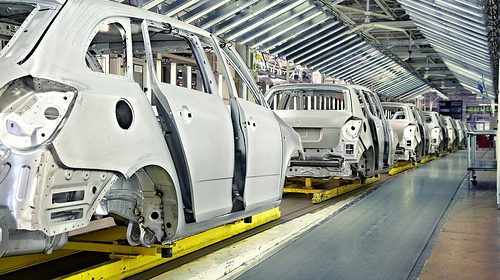 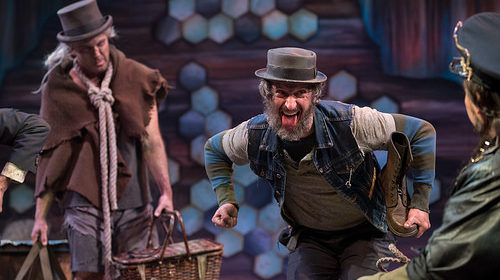 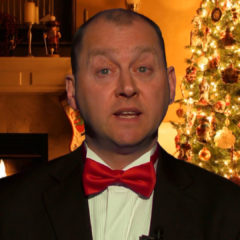 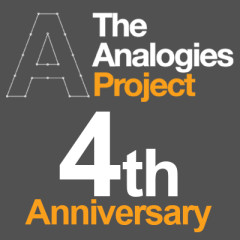 To celebrate the 4th anniversary of The Analogies Project, we’ve rounded up the top ten most popular analogies ever posted by the project. You’d think that, after four years of contributions, we’d be running out of topics. But when you’re working with a discipline as multifaceted as Information Security, there’s always a new angle. Here’s some of the highlights from the last four years:   Internal Threats: Sometimes the worst... 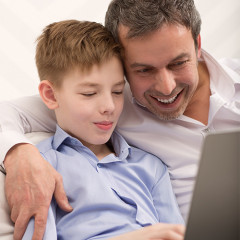 Inspired by the response we had to ‘What the Elizabethans Teach Us About Cyber Security’ (our most shared ever analogy) and to mark the latest collaboration with Lucinda and her father Jonathan Armstrong, we’d like to invite you to team up with your children (or parents) and create an analogy together. This initiative is open to everyone, whether you’re an existing... 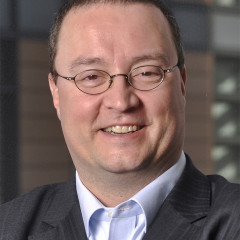 We Should ALL Be Involved

New contributor David Froud has given a ringing endorsement to The Analogies Project in his latest blog post ‘The Analogies Project, We Should ALL Be Involved’. Having found out about the project through our presentation in Munich, Germany for (ISC)² Security Congress EMEA. David has broken his own rules to speak highly about The Analogies Project and called on everyone to get involved. He highlights the value of... 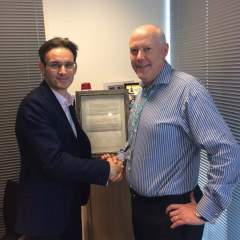 We’d like to take this opportunity to congratulate contributor Andy Jones, CISO with Maersk Line. Andy was recently presented with a framed version of his admission for the ISF & The Analogies Project ‘InfoSec 2030 Project’. ISF members were invited to forecast what security might look like in the future. This was co-presented by Richard Corbridge, CIO at eHealth Ireland, and The Analogies Project’s Founder Bruce Hallas. Andy’s... 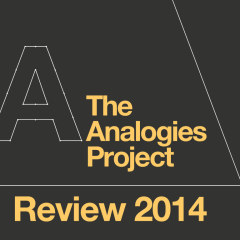 We’ve had a fantastic year here at The Analogies Project. We’ve now published 135 pieces submitted by our growing number of 77 contributors from 11 different countries (UK, USA, Brazil, France, Israel, Denmark, Belgium, Australia, Holland, Spain, Colombia). We’ve added analogies in six different languages to the site so far and will continue to add content from around the world next year. By far our most popular analogy this year has...