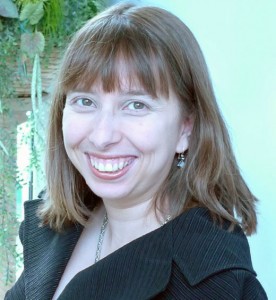 Dr. Constantina Katsari is an expert in Monetary Economics, Comparative Slavery and Mediterranean Identities. She completed her PhD at the History Department in University College London in 2001. The same year she became Postdoctoral Research Fellow at the University of Exeter, studying the Economy of Roman Asia Minor. In 2003 she started another postdoctoral project on Comparative Slavery in the Roman World and the Antebellum American South. She got a permanent lectureship in Ancient History at the University of Leicester in 2005, where she stayed until 2013.

Today, she is pursuing the path of public history, while she dedicates a large part of her time in other entrepreneurial activities. In 2011 she authored a monograph on The Roman Monetary System. In 2013 she co-authored another monograph on The Mint of Amorium and the Coins. She also co-edited three volumes 1) Patterns in the Economy of Roman Asia Minor (Swansea 2005), 2) Slave Systems: Ancient and Modern (CUP 2008), 3) From Captivity to Freedom: Themes in Ancient and Modern Slavery (Leicester 2008).

“I support wholeheartedly this new private venture that raises awareness of our collective past, while it provides concrete information on information security. The project is original, useful, practical and will certainly achieve wider impact beyond the strict academic domain.”