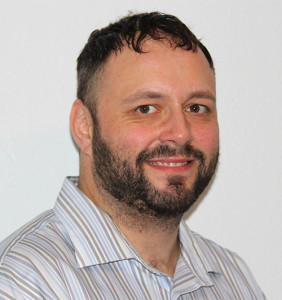 Jesse started his career as a Software Engineer in 1996. He later transitioned into application security and architecture, which included performing security audits on Application and Infrastructure. More recently, around 2010, Jesse started to focus more on system and network security. A uniqueness to Jesse’s skills are that they are primarily based on his experience as a Hacker. Jesse achieved the his CEH in 2011, and has created libraries of offensive scripts that he uses for Penetration Testing and honing his skills. Jesse has worked for the Global Threat Management team at eBay as a Senior Security Operations Engineer. Today, he works in the Information Security Operations department at healthcare startup Apixio as Manager of Privacy, and is also currently pursuing his CISA, CISM and OSCP certifications.