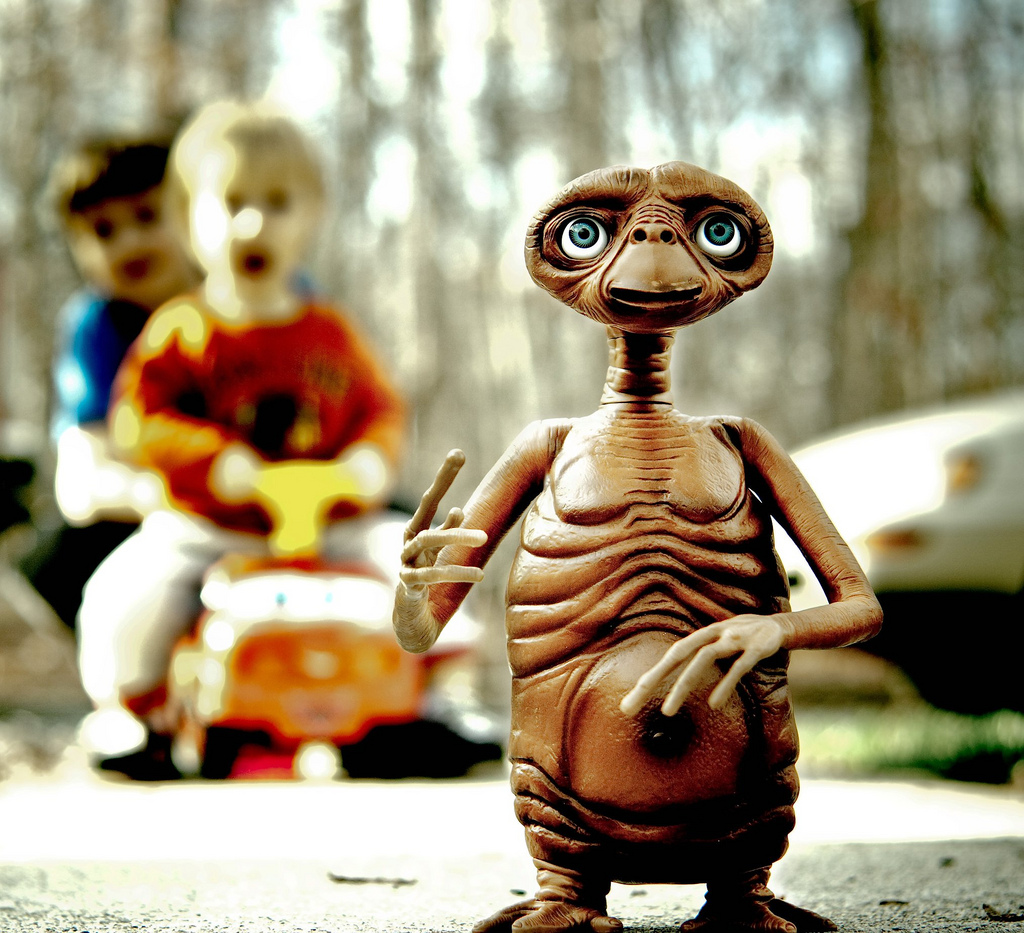 Imagine, for a moment, that you are ET. You’re a long way from home. You’re keen to tell those who care about you that you are alive and well, and would welcome some help with transport.

You don’t phone home – intergalactic roaming charges are extortionate – but you can afford to send an SMS message: ‘Marooned on Earth – please send money for ticket’.

Except that’s not quite what has happened. in reality, bad Earthlings have captured you, got access to the phone, and will shortly be working out how to spend the millions of Galactic Credits you’ll be sent.

How does that relate to the Internet of Things (IoT)? The IoT is all about connecting devices to the Internet so that they can be monitored or controlled. The devices could be just about anything:  cars, fridges, aeroplanes, weather stations, railway signals, traffic lights.

It’s pretty obvious that it would be a Bad Thing if bad people were able to control such devices. Sadly, many of them communicate in ways that are as easy to counterfeit as SMS. Some of them actually use SMS.

This is already a big worry, and it’s going to get even bigger. Gartner says the Internet of Things installed base will grow to 26 Billion Units by 2020.

We need to think about IoT security now.

You really don’t want some bad Earthlings taking control of your car when you’re bombing down the motorway, do you? Or when you’re 10 miles high in a plane crossing the Atlantic?