Just the Tip of the Iceberg

Home » Just the Tip of the Iceberg 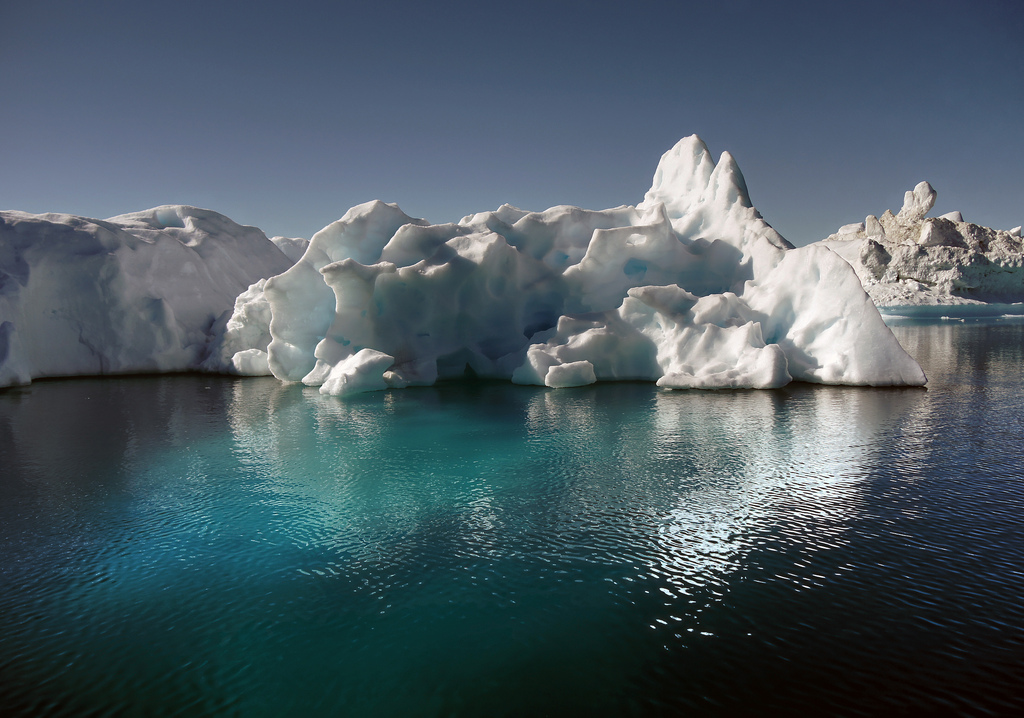 There you are navigating the digital seas and up ahead you see an iceberg. Doesn’t look all that big and you aren’t that worried about it, but at some point a bit further along you opt to be on the safe side and take a detour. Wheeeeeee! Oh hang on. What’s that noise? Your Jetson-esque space jet doesn’t sound very healthy. In fact it sounds like you’ve had a prang. A very large prang. And whatever you’ve hit is starting to infiltrate the jet, taking it over and unleashing all manner of chaos that’s akin to an intense game of Whac-A-Mole as you try to stem the danger. A big shudder and then you come to a complete halt, just before the lights go out.

That’s the thing about icebergs; it’s not what you can see on the surface that you need to worry about, but what’s beneath. The same can be said of the Web. It goes without saying that it is a hugely beneficial business asset upon which companies are built and the global economy depends. But it is also riddled with potential dangers. The surface Web or the visible part of this iceberg, which is content that can be indexed and searched by the likes of Google, Yahoo! and Bing, is 500 times smaller than the deep Web. In this instance the deep Web is the part of the Iceberg that has just inflicted significant damage to your jet. When your network and users hit the deep Web, it leaves them and you vulnerable to a whole host of digital nasties; from offensive or illegal material through to having interesting interactions with members of organised cybercrime gangs. Unlike the iceberg however, the deep Web doesn’t announce its presence. Instead it lurks unknown, roaming freely, stealing data, intellectual property and planting malicious viruses.

It might be easy to assume that the underbelly of the Web is far removed from your business. But it is closer than you might think and it’s effective because at a higher level it masquerades like any other piece of surface Web content you’re familiar with. Make sure you are equipped to change course before you crash into it.