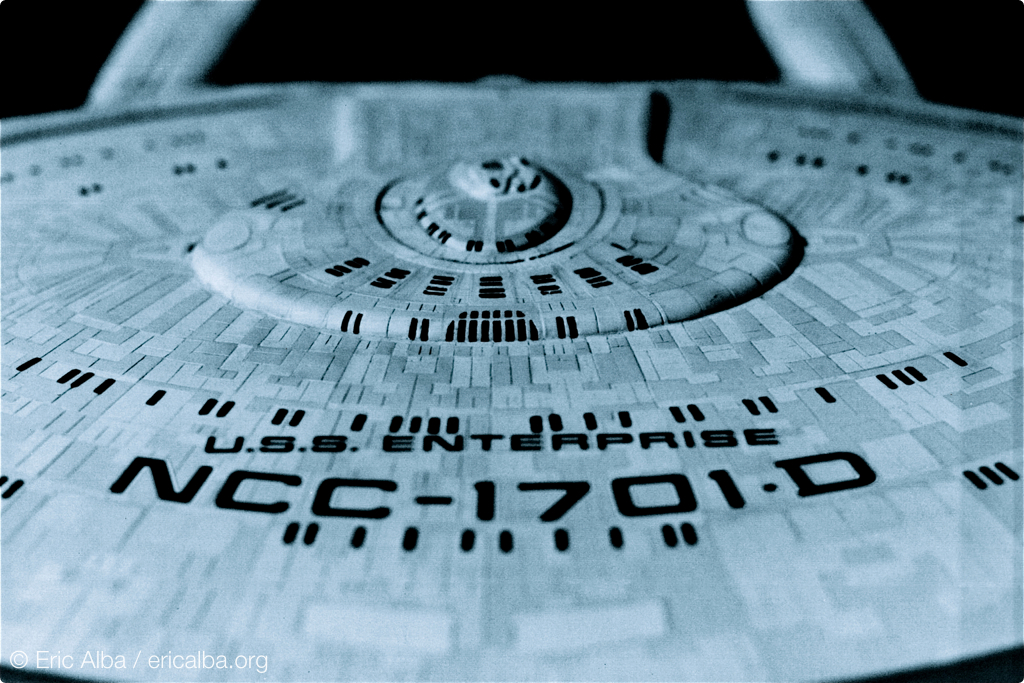 Despite a shared language, through the universal translator, it quickly becomes apparent that the words spoken by the Tamarians whilst English, are incomprehensible and neither party can understand the other.

Captain Picard suggests that a non-aggression pact may be signed, but the response from the Tamarians is “Shaka – when the walls fell”.

The episode continues for a while as both parties struggle to make sense of each other’s language, frustrated in their desire to reach a common understanding.

Now this feeling of frustration will no doubt be familiar with anyone who has attempted to explain the importance of an application firewall to a business committee. Whilst the words are all English and have meaning, when strung together they elicit a blank stare.

Back to the episode: A shared experience between the races in fighting an adversary leads to a breakthrough and the realisation that the Tamarians speak entirely in metaphors or similes, based on their cultural heritage, which is of course unknown to the Enterprise crew. Picard likens it to expressing the sense of love by simply saying  “Like Juliet on the balcony…” – a meaning that would be lost to anyone without a sense of Shakespeare.

As the episode proceeds the two parties share their cultural stories and hence gain a mutual understanding of each other.

So, are there any learnings here for information security and its ongoing mission to demonstrate value to the business? Well the temptation is to liken Picard to the CISO role, with Worf the physically security officer (helpfully offering a complementary photon torpedo to further the debate), and Data as the CTO – trying, but failing, to communicate with the Tamarian captain who, in the role of the business, glazes over when information security speak fails to engage.

Our conclusion here may be that Picard is in the wrong, failing to engage in business talk from the outset and only learning his lesson following a shared experience with the Tamarian captain (who incidentally dies in the process – perhaps too harsh a lesson with which to draw a business simile!).

However, the real theme from the episode is that both Captain Picard and the Tamarian captain learn each other’s way of communication and reach a compromise that is neither one way of communication nor the other. In doing so they reach a shared level of respect and understanding of each other’s culture and ways of working. This is perhaps the better conclusion that – instead of tying ourselves in knots to express a firewall as a business saving – we should lever the language that has increasing currency in a more tech-savvy population. For example, we should use the word “cyber” liberally, as well as the word “hack” and “identity theft”, but always link back into the brand or business reputation world.

In this way we can perhaps reach that mutual Juliet on the balcony moment.