The Wild West Digital: The Transition To IPV6

Home » The Wild West Digital: The Transition To IPV6 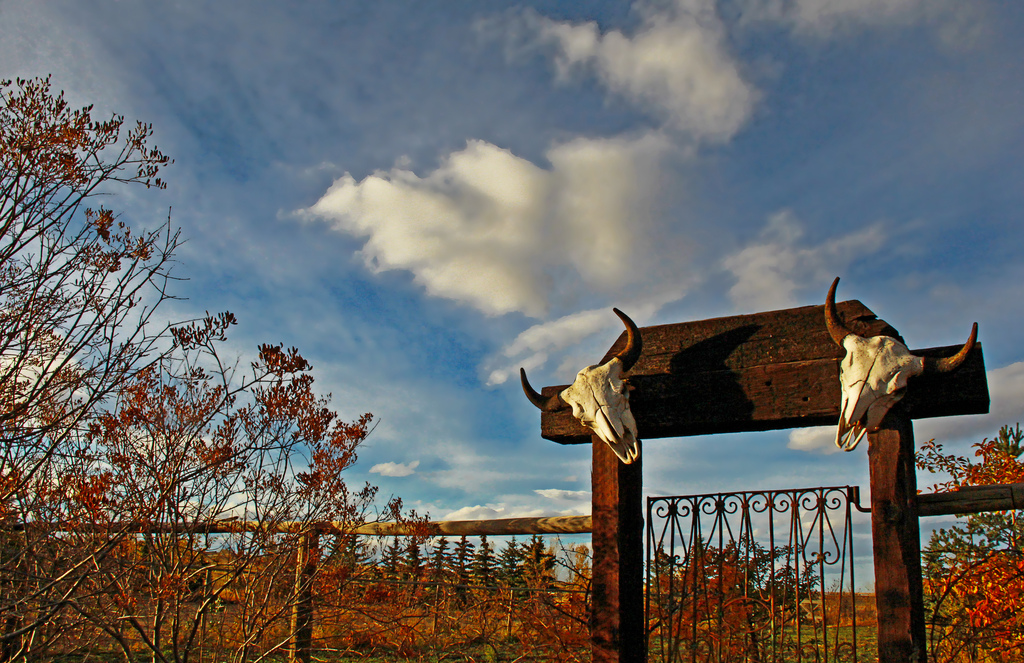 In the not-too-distant past, the license plates of cars in Brazil acquired a new letter in their format. Similarly, telephone numbers gained an additional digit. Neither of these two modifications changed the way that vehicles and telephone numbers are controlled. The adjustment was required to meet the increase in demand for both, as the existing numbers were running out.

Changes also occurred when computers replaced typewriters. In this case, the order of the letters on the keyboard has remained the same, but new features were added, for example, to delete text you have already typed, without having to lose all the text already typed. The comparison is also valid regarding the short messaging model, initially through Morse code to SMS text messages. The concept of delivery information remains in both cases, the only change is the technology used for the message to be sent.

The same thing is happening with the Internet. The technology which permits computers and devices to connect and exchange information, is known as IP (Internet Protocol). This technology has been used since 1983 and, today, there are no more addresses available to accommodate the increasing amount of devices connected to the global network of computers.

This scenario is in the digital world, particularly as a result of the advancement of the Internet itself. The IoT or “Internet of Things” means that more devices, not just smartphones and tablets, but also refrigerators, intelligent clothes are being connected and are sending data over the network. The IoT is coming to make people’s lives easier; for example, traffic lights, in a not-too-distant future may receive information of vehicles, reducing congestion, model known as smart cities.

Just as in the examples above, the transition from the current Internet Protocol, version 4, to the new IP version 6, known as IPv6, must be transparent to the user, but requires efforts of several entities, companies and professionals, especially those of network engineering and security.

With the exhaustion of IP addresses, many users are forced to share the same IP for the internet, which leads to two problems: first, the navigation slows down and you cannot use certain features; secondly, problems related to identification of the users. For example, when an electronic crime happens, how would it be possible to correctly identify the person responsible for the offence if dozens of users were browsing the Internet sharing the same IP?

Imagine using a public Wi-Fi, where many users share the same IP address. If a malicious user makes use of that network to commit a crime, the establishment cannot give the authorities the information of all users who were connected to the Internet while the offence was taking place. Rather like we are living in the old Western time period but in a digital version, where you don’t have absolute control of what happens on the Internet. This reflects the impunity of our security in relation to electronic crimes.

With the definite future change and transition from IPv4 to IPv6, the professionals will have to adapt to new concepts of networks and, in the case of security, be even more attentive to new forms of attacks and threats.

While the addition of a letter to the license plate of cars did not alter the form used for control and identification of vehicles, the transition from IPv4 to IPv6 dramatically changes the network configuration concepts learned so far.

The professionals involved in this transition definitely will be greatly challenged.