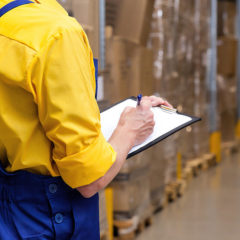 Amazon and the Fictions of Packet Delivery 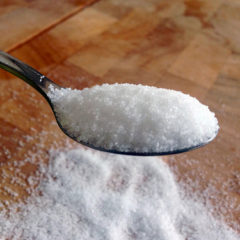 Dave Brooks talks about the drastic measures that are sometimes necessary to raise awareness of IT security in your organization. 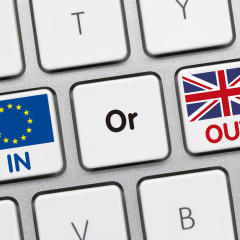 Dave Brooks compares the sense of panic that has spread in the UK as a result of the EU Referendum with the dread that follows an InfoSec breach. 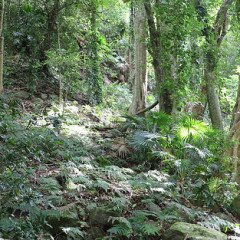 Dave Brooks uses The Jungle Book as the basis for a literary analogy. Are the dangers of the untamed jungle really behind us? 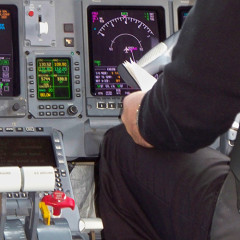 Dave Brooks uses Germanwings flight 9525 as an example of security measures that defend against the wrong threat. 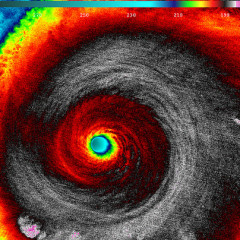 Dave Brooks explains that, just like weather warnings can be ignored, security warnings can have unintended consequences unless we can present them in a meaningful way.