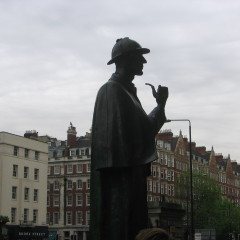 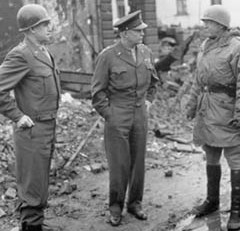 When US General George Patton led Operation Quicksilver he deceived the Nazis paving the way for the Normandy landings. Stephen Patton looks at the benefits of using similar deceptions to attract hackers and intruders. 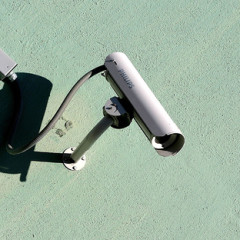 What lessons can we learn from physical security to inform our digital security? Stephen Patton looks at some handy ideas to help us reduce risk. 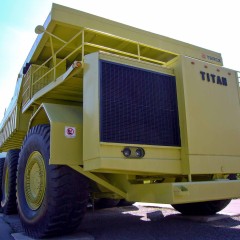 When it comes to Information Security Big Data can come at a Big Cost. Stephen Patton reflects on whether bigger really is always better or whether you be better off downsizing. 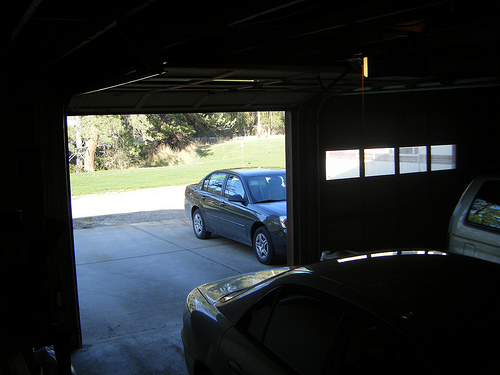 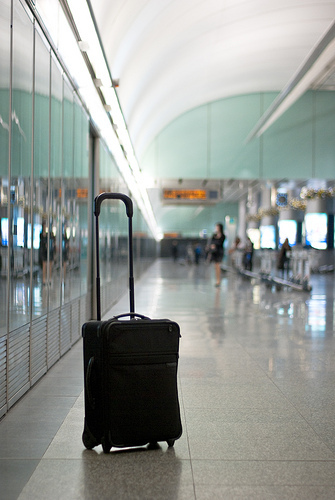 Stephen Patton discusses how real world bomb disposal techniques can be applied to information security, with surprising efficiency for users.