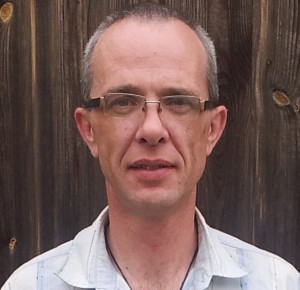 Lee Munson, Author & Owner of the Security-FAQs Blog, is in many respects an outsider to the security community, having spent his entire working life in the retail sector. This alternative career path has, however, given him an entirely different viewpoint as he had witnessed some of the consequences associated with big businesses not understanding security or failing to implement even the most basic of controls or policies to safeguard their digital assets.

He has also had many an encounter with the average man in the street who no more cares about security than understands it. This has prompted him to write a security blog, for several years now in which he attempts to describe, in a simple way, the risks that the mass of uninterested home users and small businesses can, and likely will, find themselves subjected to as the internet and computers become more and more prevalent in their working and home lives.

Whether he is successful or not in his mission to raise awareness of security issues and offer simple explanations to those who do not understand all the technical aspects and jargon is debatable but it has certainly awakened a passion within him for attempting to do just that.

Via Bruce’s vision and The Analogies Project Lee hopes to continue communicating the security message in a way that is both easily understood and also memorable enough that the audience will take notice and action as required.