Being Cute is not Enough

Home » Being Cute is not Enough 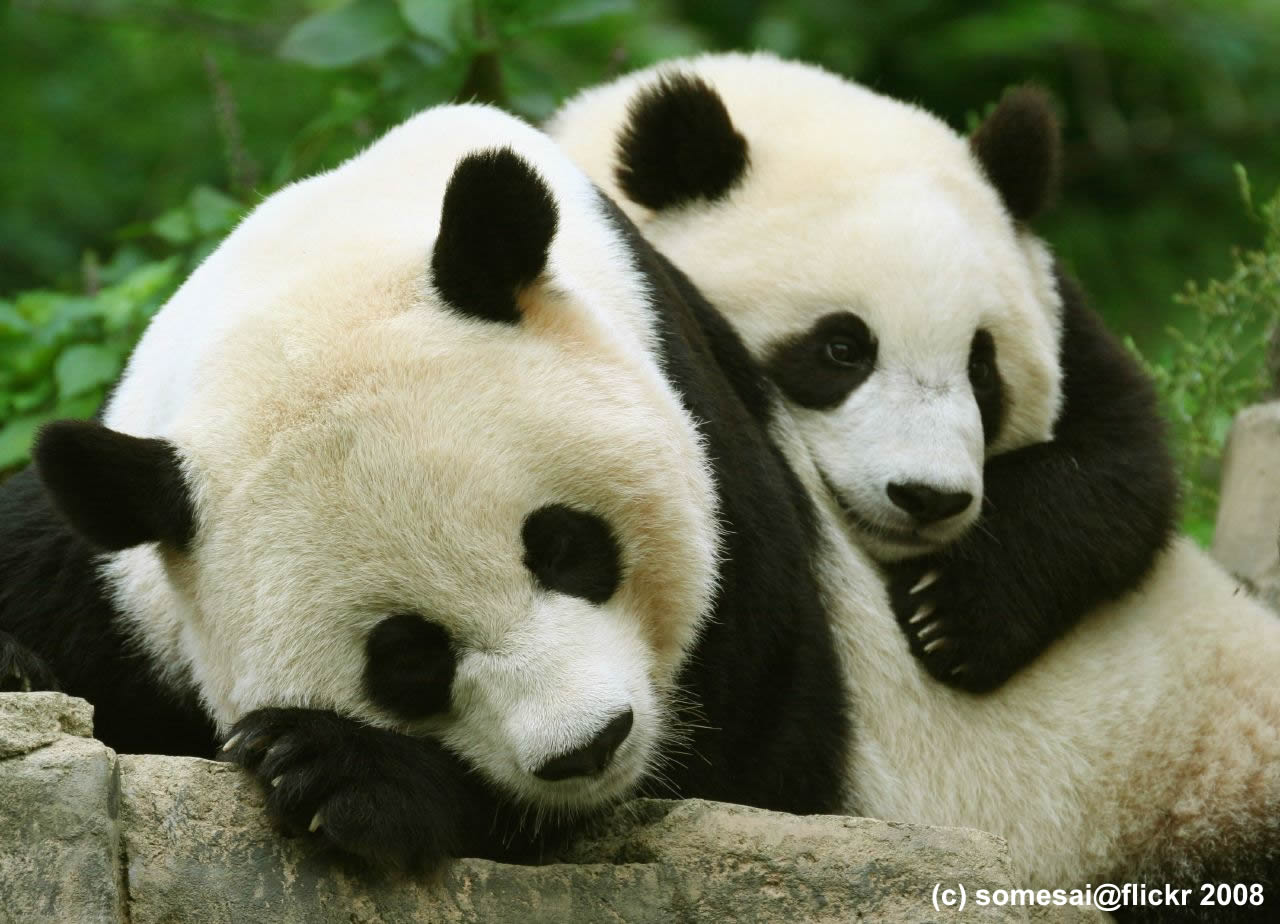 I like rats and crows. They are clever, adaptable and successful. I’m not that keen on pandas.

Pandas are cute (although they apparently smell really bad!), but they are, in evolutionary terms, unsuccessful. Why? Because they are specialists. They have painted themselves into an evolutionary corner. They eat something that is about as devoid in nutrients as you could hope for – bamboo stems. They have to eat a huge amount each day to survive, and move around in slow motion because they have to preserve their energy. They are also rubbish at sex.

Even when they manage to get it on, the results are slow and often fail early in life. Frankly, they deserve to go. They are essentially quite useless. Being cute is not enough – you have to learn to adapt – and get better at sex.

Don’t give in to the attractions of a single supplier. Get several and play them off against each other. Don’t rely on a single data centre. Have at least two. Remember, rats can eat anything. So can crows. If you want to survive, don’t be cute – get like a rat.