Don’t Pin Me Down

Home » Don’t Pin Me Down 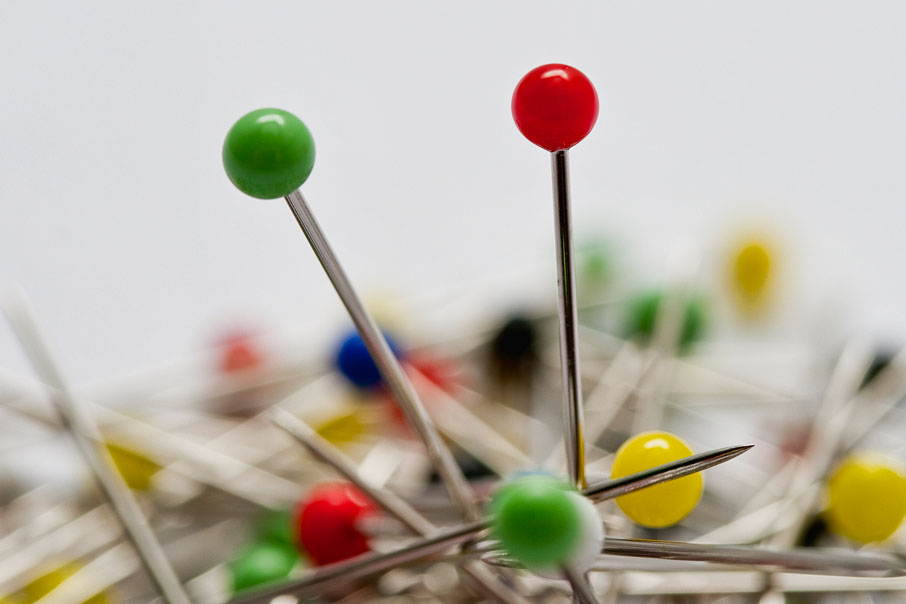 I am currently working on a book/memoir which deals with the time I had my identity stolen and lost everything. I initially had a book deal for this with an agent and publisher, but when they both had an argument I ended up without the deal, without the publisher and without the agent! As I have been accustomed to losing everything, I have decided to self-publish. The initial part of the book is set in the 80’s. I love the 80’s; not just because of the clothes and the music (I still have the legwarmers I wore at a disco dancing championship in Tenerife) but also because we had a lot less to worry about. This was an era when ‘Data protection’ meant defending the Second Officer in “Star Trek: The Next Generation”, when a pin was purely a device for holding objects or pieces of material together and when a password was the thing you had to say to get into your brother’s bedroom or a secret club. But times have changed and these words have taken on new meanings all associated with security and fraud prevention. Of these words, pin/PIN is the one with most comparisons. First of all I have to say that one of my bugbears – apart from the word ‘bugbear’ – is when people use the phrase “PIN Number”. The N stands for number. It’s like saying; “I’d like a pint of beer beer”. (I have to be honest, even though the phrase “PIN number” does irritate me, I did, annoyingly, use it myself in my documentary How To Steal An Identity – and I didn’t notice until the programme aired on TV!)

Of course there is a direct comparison between a pin and PIN. Like a pin, a PIN is also used for keeping things safe and secure and if you lose either, then everything can start unravelling and eventually fall apart. But how secure is either of them? The four digit PIN, which we use for our debit/credit cards etc has a finite number of possibilities (10,000 combinations providing you use the same number more than once) and can therefore be easily hacked. I’ve always thought they should be a mixture of letters and numbers which would also be a finite number, but substantially greater (no I couldn’t be bothered to work it out…)

As well as having to remember PIN’s, we are also clogging up our own personal cerebral data banks with a myriad of Passwords and Usernames. Usernames drive me mad. As a comedian I always used to try and think of something amusing. Not any more. I now use them as an opportunity to vent my anger and frustration. So if you see ‘Angryman1’ or ‘Annoyed4U’, that’ll be me.

We are always told, correctly, not to use the same password for each account/website/social media site/Aladdin’s Cave etc. Some of the most popular passwords used today are; ‘123456’ and “Password”. Brilliant. Where do people come up with these ideas? After these, we move on to; pet names, mother’s maiden name and favourite team. I’m forever explaining to people that they don’t have to use their mother’s ‘real’ maiden name as those can easily be discovered. Just make one up – providing you can then remember it. But don’t tell your mum as she’ll probably be upset and accuse you of denying your heritage.

As we all know, social media can actually be quite anti-social as it can contain personal information, which can be easily accessed. I have hacked into several friends’ Facebook accounts just by working out their passwords – and I didn’t even study at Crime School. Of course it’s not difficult to work these things out as people blatantly list the names of their children, pets (which are sometimes the same thing), football teams etc and they are usually friends with their own mother or other family member who will share the same maiden name. See, easy. Try it yourself.

But back to pins. Most pins, especially dressmaker pins, are of course a temporary measure just put in place until something more secure comes along. This will also be true of PINs as we will no doubt come up with something more secure in the future. But until then we will have to continue shielding our 4 digit numbers from prying eyes when in the supermarket, petrol station, shops etc and also, of course, when we are using cash machines to extract our pin money….

Be careful out there.