The Elephant and the Six Blind Men: What Does Information Security Mean to You?

Home » The Elephant and the Six Blind Men: What Does Information Security Mean to You? 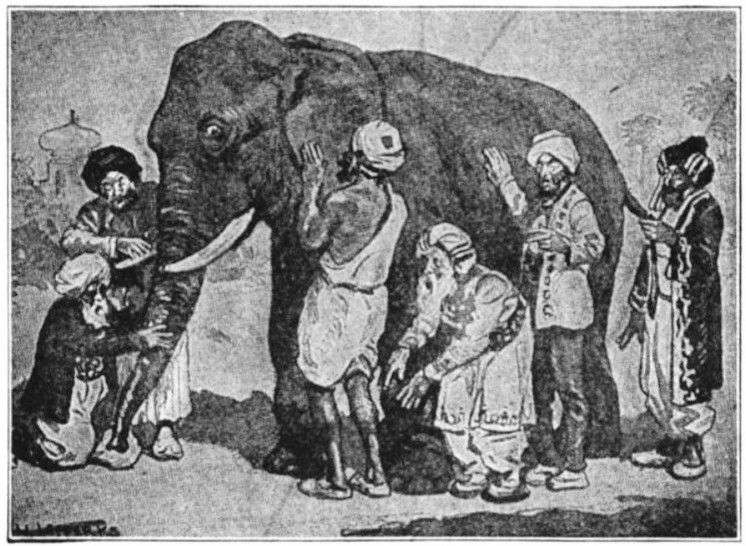 The poem “The Blind Men and the Elephant” was written by John Godfrey Saxe (1816-1887). The essence of the poem is that their reactions were:

The last stanza of the poem is: “And so these men of Indostan  disputed loud and long, each in his own opinion  exceeding stiff and strong.  Though each was partly in the right,  and all were in the wrong!”