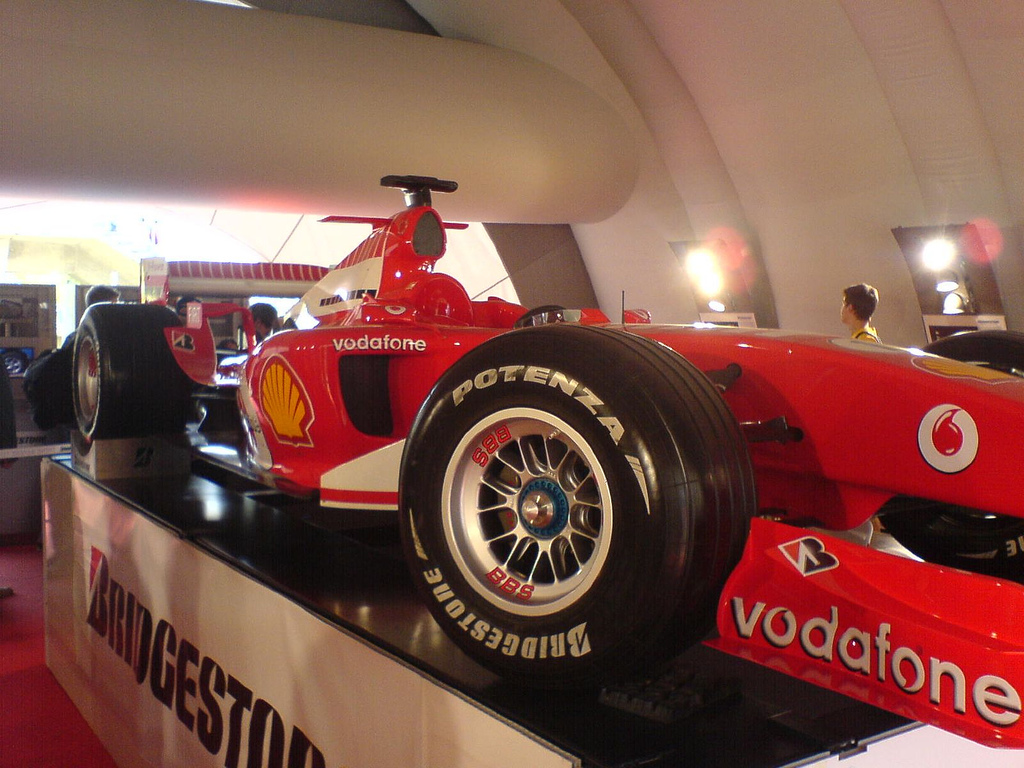 In 2007 the world of Formula 1 was rocked by the scandal of leaked technical documents, belonging to Ferrari, being viewed by members of the McLaren team. In a sport where the slightest margins make the difference between winning a race or a championship. Where winning can mean  additional millions of £’s in sponsorship, car sales and prestige for the brand, gaining access to your number one competitors technical blueprints could help your understand how to construct and configure your car more effectively and gain that winning competitive advantage.

Formula 1’s governing body recognised the implications of a breach of confidentiality, not just upon the competitiveness of Ferrari but also the reputation of the sport, and issued a fine of $100 Million. Did McLaren fully understand the $100 million risk associated with viewing such documents? Could it be argued that the fine sent a clear an unequivocal message to other teams and their employees about the implications of a breach of confidentiality and could this reduce the need for information security controls to enforce contractual clauses, NDA’s and basic professional ethics?