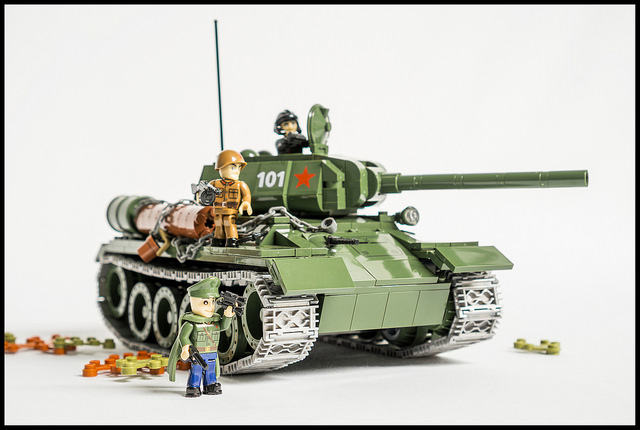 I have always been a closet history fan even though it was far from my best subject at school. Looking at my kids and how both they and I are totally hooked on the TV show “Horrible Histories” I can now see why. Horrible Histories is helping them absorb history. We have recorded a number of episodes and are accumulating a large collection of the books. So here is my Homage to Horrible Histories.

The castle came to epitomise security. Potential aggressors faced moats, arrows, boiling oil and a multitude of other contraptions that could result in gruesome deaths. However, some ingenious medieval knights discovered a vulnerability and took advantage of it. It was simply to sneak into a castle under the cover of darkness and capture it. They achieved this by climbing up the toilet chutes which ran from the rooms at the top of the castle to the bottom – not the most pleasant means of entrance, and certainly a bit of a shock for anyone using the toilet as an attacker emerged. Nonetheless, the tactic of exploiting a vulnerability that had been overlooked in the design of a castle proved to be highly effective.

Two stand-out stories from World War II. Apologies in advance to animal lovers as unfortunately animals were killed in the creation of these “Chaotic Countermeasures”. One was designed to counter German tanks and the other an invention to demoralise the Japanese people.

The Russian army trained dogs with explosives strapped to them to run under tanks. The intention was that the dogs (who sadly would not survive) would evade the German tank defences, run underneath them, explode and successfully immobilise them. However, there was a flaw in this plan. The dogs had been trained to run under the only tanks the Russians had: Russian ones. And what did they do on the battlefield? They ignored German tanks and ran under Russian ones!

The second was an experiment by the US army to drop live bats from aircraft over Japan. They were relying on the bats’ instinct to find a dark place to roost in the roofs of traditional wooden built Japanese buildings. The bats were fitted with incendiary devices which were planned to be detonated and create fire storms in Japanese cities. The trouble was that the bats were selected and trained to roost in the roofs of US military buildings. And so when they were released, they roosted in, and destroyed, US military facilities and aircraft hangers.

I am sure we all know examples of seemingly sensible initiatives that once implemented were undone because all the eventualities of their design had not been considered.

The following two, with a gap of 2000 years between them, are the finest examples of where the simplest solution can be the most effective.

The Greek inventor Archimedes applied his towering intellect to design simple inventions to defend the Greek city of Syracuse against the invading Roman fleet. His two memorable inventions, which he modestly named after himself, were the Claw of Archimedes and the Mirrors of Archimedes.

The Claw of Archimedes resembled a giant grappling hook on the end of a crane. Its purpose was to be dropped into the sea like a giant fishing rod and then topple over and sink the approaching Roman ships. His second invention the Mirrors of Archimedes was very clever indeed. A series of parabolic mirrors on the city walls were used to focus the rays of the sun onto the sails of the advancing Roman ships. This resulted in the sails of the advancing wooden Roman galleys catching fire. The simple inventions helped result in the successful defence of the city.

The next simple example was used in 1945 during World War II along the Kent coast. It was inflatable tanks, inflatable troops, and cut-out cardboard silhouettes of fighter and bomber aircraft. It all sounds ridiculous. However, it is true, and was a tactic used to fool German reconnaissance aircraft and German intelligence into believing the Allies were to land in Calais and further along the French east coast into Belgium. The reality was somewhat different with the D-Day landings occurring further west. And the rest, as they say, is history.

Horrible Histories has taken a subject that from what I remember at school could be a dull, textbook repetitive style of learning and made it fun and interesting. It has become effective at getting the facts across in the form of comedy and songs that kids and even adults can relate to. I am sure there is an analogy here to the analogies project.