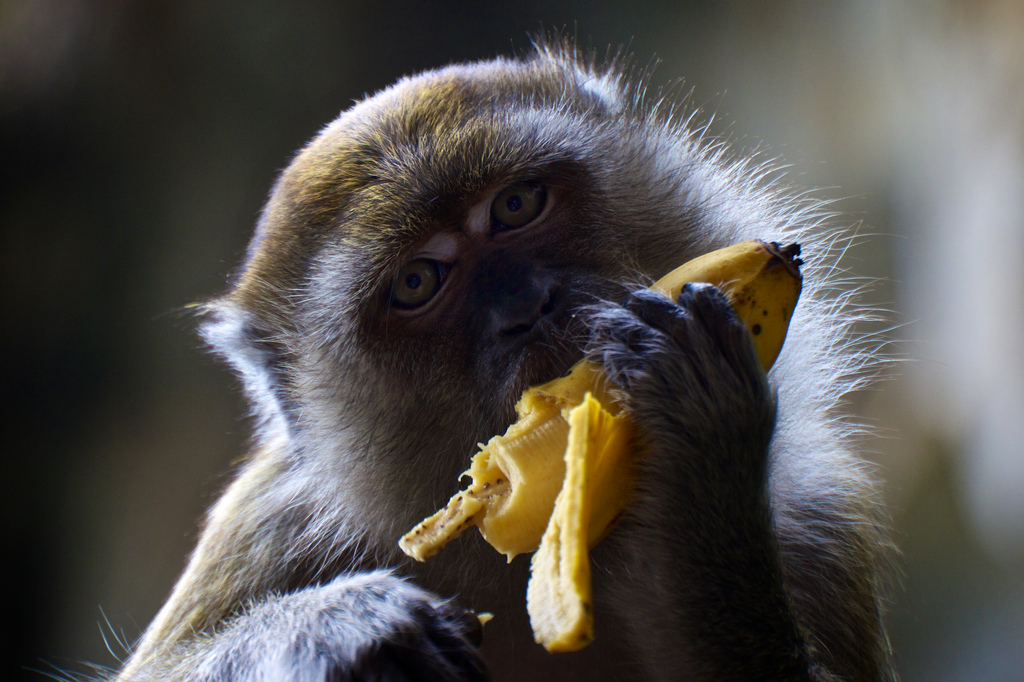 So many security risks manifest because people behave in a manner that defies logic. If you are working in an organisation in which you find a behaviour or process that seems totally illogical, wasteful and stupid, there are normally three explanations. They are:

These legacy items often remain as part of company policy. The reasons for their existence are normally long gone.

There is a delightful seven-step process I heard of recently regarding the development of company policy. It goes as follows:

If you know all the facts, and are convinced the organisation is sane enough to plead, then you are left with the monkeys. Legacy and inertia manifest everywhere, and have a stealthy impact on the security of all organisations. The roof of the main railway station in New Delhi is designed to withstand the weight of three feet of snow. The gauge of most modern railways is based on the width of two harnessed horses. These are legacy issues.

When managing information risk, look for legacy. If you ever hear the phrase ‘because that’s they way we’ve always done it’ you’ve found it. Eliminate it. There’s nothing wrong with deep-seated, well-founded good practice, but few things more potentially harmful than good intentions that have gone past their sell-by-date.