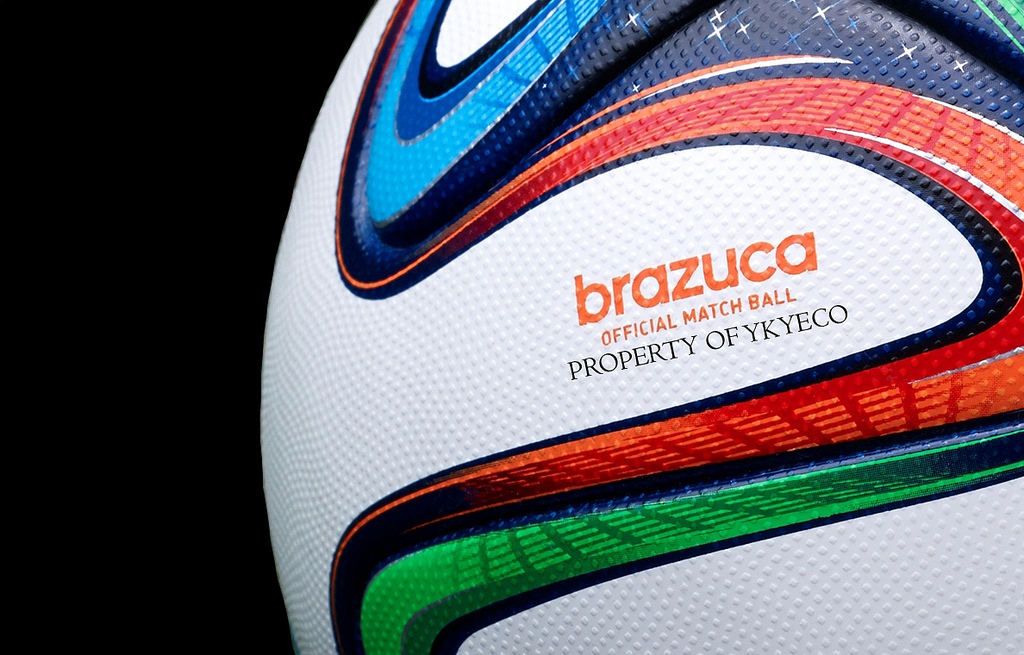 I have been on this earth now for eleven World Cups. The first I was too young to remember but my second, 1978 in Argentina, introduced me to my first Panini Sticker collection. It was the year Panini stickers first came to the UK with Football and World Cup 78.

I went on to collect World Cup Panini Stickers in 1982 and in 1986. Sadly I gave up in 1990 – understandable as the all boys catholic school I attended had introduced girls into the 6th form.  I was by then sophisticated enough to appreciate that being the Panini Stickers man was not, however remotely, going to enhance the prospects of my burgeoning libido being satisfied.

This World Cup however will go down in the history of my household as the one that re-introduced me to the pleasure of the World Cup Panini Sticker collection. I have my son to thank – honest!

Collecting Panini stickers is not the cheapest hobby but the sheer pleasure of opening a packet and seeing the player you need to complete a team is second to none. You are also taught a number of life skills, bartering and swapping your doubles to get the sticker of a player you were convinced did not exist. You created lists; asset registers of what you had to exchange and what you needed to complete your collection. There was also the occasional disappointment when you discovered your asset register was not sufficiently up to date. You already had Joe Jordon or Kenny Dalglish, an expensive lesson.

When collecting you also saw the negative side of human nature: jealously and envy which sometimes resulted in kids having stickers stolen or destroyed by bullies.  Some schools took the radical step of banning Panini Stickers and banning the swapping of stickers altogether. To this day schools still actively discourage pupils swapping stickers as it causes too many problems.

The stickers are treasure to be traded. They have value to someone out there and there are risks associated with trading. You witness human nature. Mistakes occur. You also see the threats from those who covet your treasure by fair means or foul.

When I began, the manual asset register was king.  Now, in 2014, you have phone apps that record your sticker portfolio in real time.  Frighteningly these applications (using GPS) can tell you who has what you need and where.  This has led to some of my friends – again collecting for their kids – to some bizarre lunchtime meetings with high-flying City executives using the standard secret passphrase of

“These are not for me, they’re for my kids” – The social engineering threat perhaps?

The challenge many security professionals face is that there are organisations who believe that,because of the nature of their business, they are somehow immune to information security risks. As we all know this is not the case. Assets come in many shapes and forms, but some things remain constant.  If they have value to you, they will undoubtedly have value to someone else. Your assets are under threat. It is vitally important to recognise the nature of the threats in order to fully appreciate the risks your organisation faces.