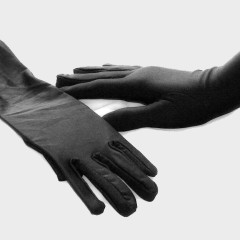 Laura Vivet explores Privacy Policies and looks at why the one size fits all model isn’t fit for purpose. 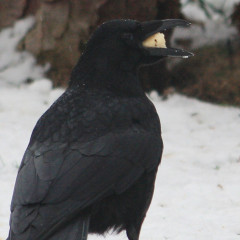 Turn Your Users From Crows Into Foxes

Ron Condon latest analogy takes a fresh look at the classic Aesop fable The Fox and the Crow. Find out why it’s never been more important to understand how a fox thinks 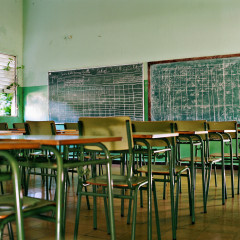 Look at What I Learnt in Class

It’s all very well trying to change other people’s behaviour but perhaps you should consider what you could do differently instead. Mo Amin tells us how a short spell in Spain changed his whole outlook on teaching 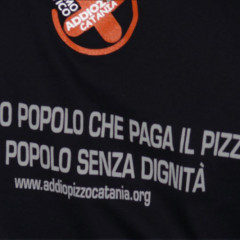 Defying the Mafia – Strength in Numbers

Is it possible to take on the Mafia and win? In 2004 businesses in Sicily did just that, and William Beer reflects on what their success could teach us about combatting cybercrime 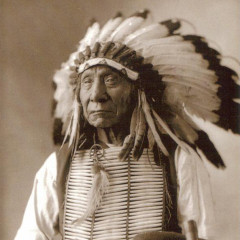 Native Americans once believed that a camera could steal your soul. Richard Hollis takes a look at if the Internet is stealing his 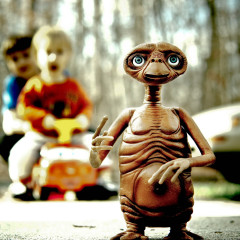 With the Internet of Things rapidly growing Romilly Cocking argues we should be considering the security implications sooner rather than later.